Established as an Away Chapter in December 2016 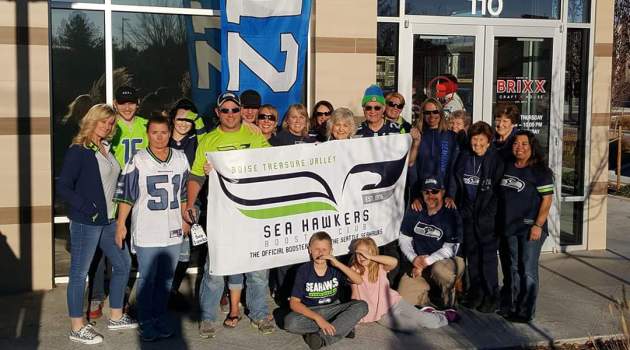 Treasurer: To be announced

Membership Rep: To be announced

BTV Sea Hawkers was established in 2015 starting with a Seahawks Fan Club on Facebook called Seahawks 12’s of Idaho, by our President Maria Santa Cruz. It was initially just to see where everyone was watching the games in Boise and soon found out there were over 300 12’s in the Valley. Thusly, when it was found out about actually becoming a Booster Club the paperwork began! Since then we have been building the Chapter through strong connections with the Community and with other 12’s. We became an Official Chapter on December 4th, 2016.

During the season, meetings are held once a month. Meeting location to be announced. Please email us for dates, times, and location. 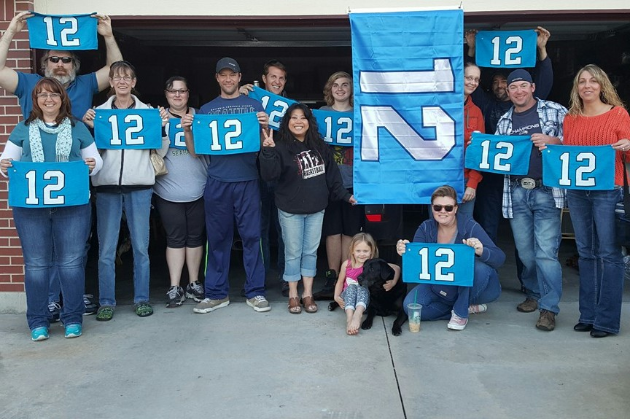 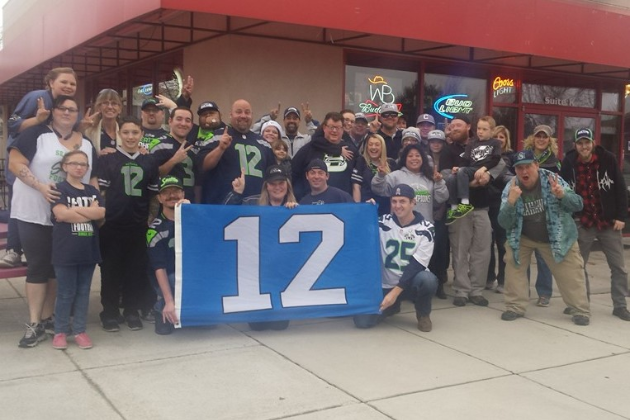 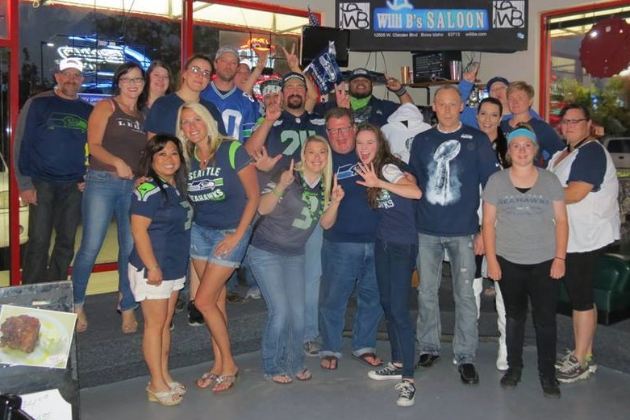 Check out the Sea Hawkers Podcast, presented by the Military Sea Hawkers!