Are you interested in joining your local Sea Hawkers Booster Club Chapter? Click on the Sea Hawkers Chapters tab and find the Chapter closest to you!

Looking for your nearest Chapter and can't find one close, but know of many Seahawks fans in your area? Look into starting up a Chapter by clicking on the Sea Hawkers Booster Club Info tab and then selecting Start a Chapter in Your Area on the left. 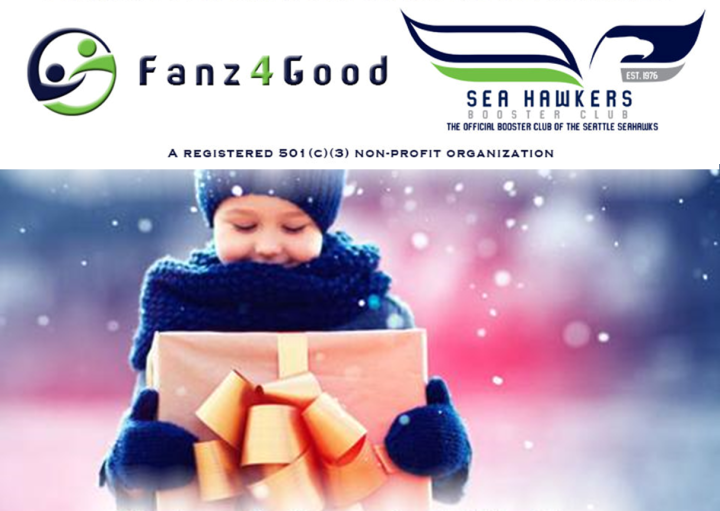 In 2018 the Sea Hawkers members and chapters raised over $271,527.00 in funds from fundraisers and events and 9023.5 volunteer hours. This is truly an amazing feat done by so many. Congratulations to you all on your efforts and please keep up the great work. 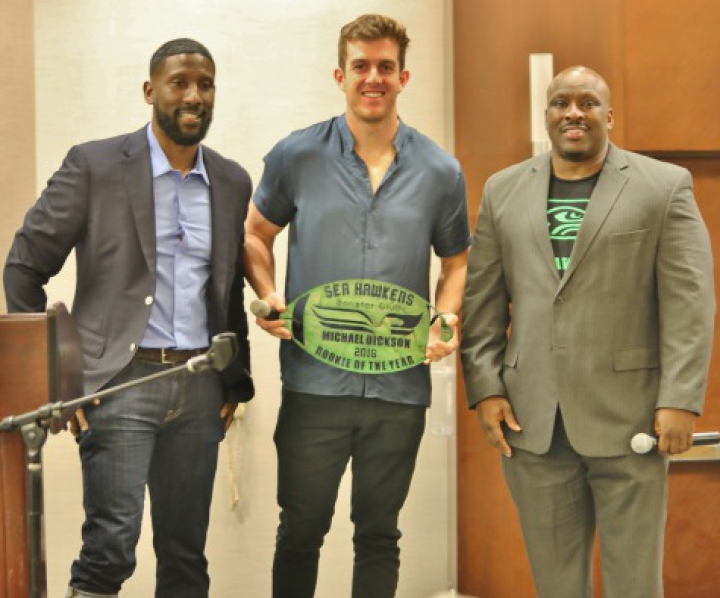 Sea Hawker's Rookie of the Year, is...

MICHAEL DICKSON!
The Sea Hawker's choice for Rookie of the Year 2018. • Drafted with the third of four fifth-round draft picks (149th overall) of the 2018 NFL Draft.

• Earned first-team All-Pro as a rookie after finishing second in the NFL with a club record 48.2-yard average. Was sixth in the NFL with a club record 42.5 net yard average. Second Seahawks punter named to the All Pro team. Also earned a Pro Bowl bid as a rookie, as only the second Pro Bowl punter in team history. Earned NFC Special Teams Player of the Month (November) and NFC Special Teams Player for Week 8. He was awarded his plague at the annual Sea Hawker's banquet on June 8th 2019 This year Central Council is asking all members to join us in our efforts to place a wreath at every gravesite at Evergreen Washelli Cemetary. We are partnering with Wreaths Across America to do so, and our Snohomish County Chapter is taking the lead with this charity event, each wreath costs $15.00 and a check with form can be mailed to the Snohomish County Sea Hawker's at:

So, what is a Sea Hawker anyway?

Our purpose is to have fun while supporting the Seahawks players and organization, and support various local charities. We are a volunteer organization run by and for Seahawks fans - fans like you!